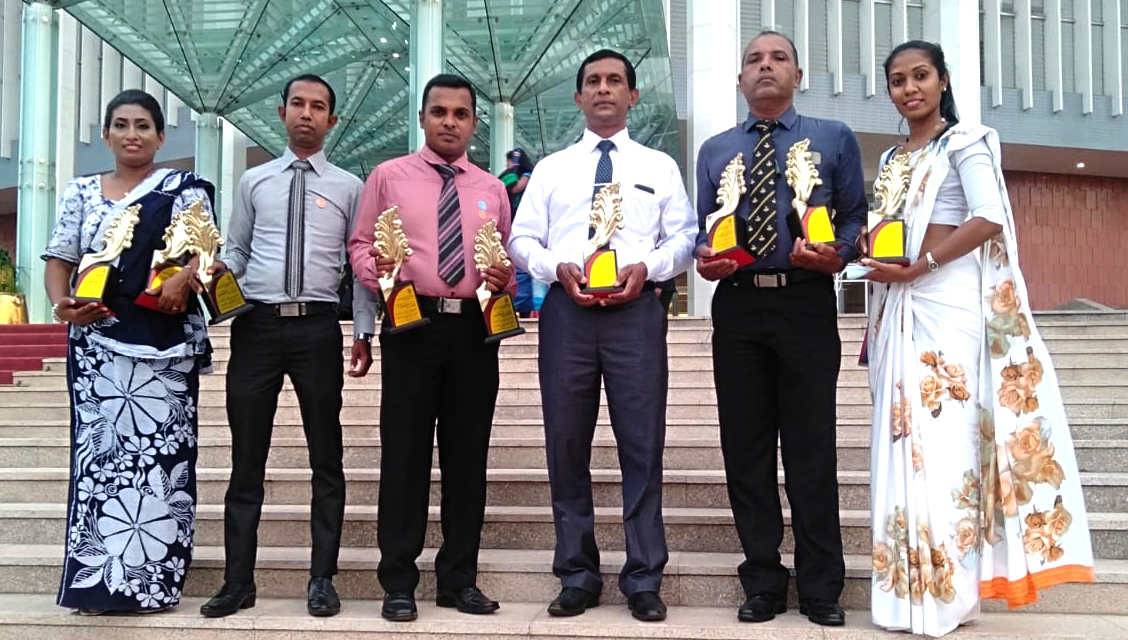 The Inter Government Employees Drama Competition organized by the Ministry of Buddhasasana, Religious and Cultural Affairs was grabbed by the National Youth Corps Training Centre Panduwasnuwara.

National Youth Corps won 10 out of 12 segments of the drama competition.

The best performances of the drama are as follows:

BEST WISHES FOR THE NEW YEAR!

APPLICATIONS ARE CALLED FOR BACKHOE AND EXCAVATOR OPERATOR TRAINING COURSE

A workshop on personality development of lady staff

MINISTER, YOUTH AND SPORTS MEETS THE STAFFERS OF NYC AND SED