Spearhead Your Future with Us

The Youth Corps established under the Parliament Act No. 21 of 2002 commenced its operation through Youth Corps Regulation No. 01-2003 of the Gazette Notification No.1309/17, 10th October 2003. The Youth Corps (YC) was officially inaugurated as a public institute under the purview of the then Ministry of Policy Development and Implementation on 17th December 2002. YC launched its operations as a state organization on T. B. Jaya Mawatha, Colombo 10, under the leadership of (then Colonel) Major General Channa Goonetilleke, who later became the Chief of Staff of the Sri Lanka Army.In April 2003, Youth Corps established four training centres at Embilipitiya, Eraminiyaya, Rantambe and Heyanthuduwa. 1000 Youth Ranger Leaders were trained in these Training Centres. By November 2003 another 16 Centres were set up with the recruitment of the first batch of YC Rangers.Currently with 58 training centres island-wide, National Youth Corps (NYC) is under the purview of the Ministry of Youth and Sports under the leadership of Sports and Youth Affairs Minister and NYC Chairman/ Director Colonel Dharshana Ratnayake.Nearly 100 Youth Ranger Leaders out of the very first recruits are currently employed as Disciplinary Drill Instructors in the training centers islandwide.

Visit one of Our Institutes to get
Started

Younger generation is like the life line of a country. A country’s future is in the hands of her youth. If youth is by any means is misled or destroyed, the harm caused by it can never be reversed. It is incorrect to assume a youth as an innocent, helpless being. A strong, brave youth population is an asset to a country, As a country, to have a youth population who possesses intelligence, innovation and creativity is always considered a blessing….. 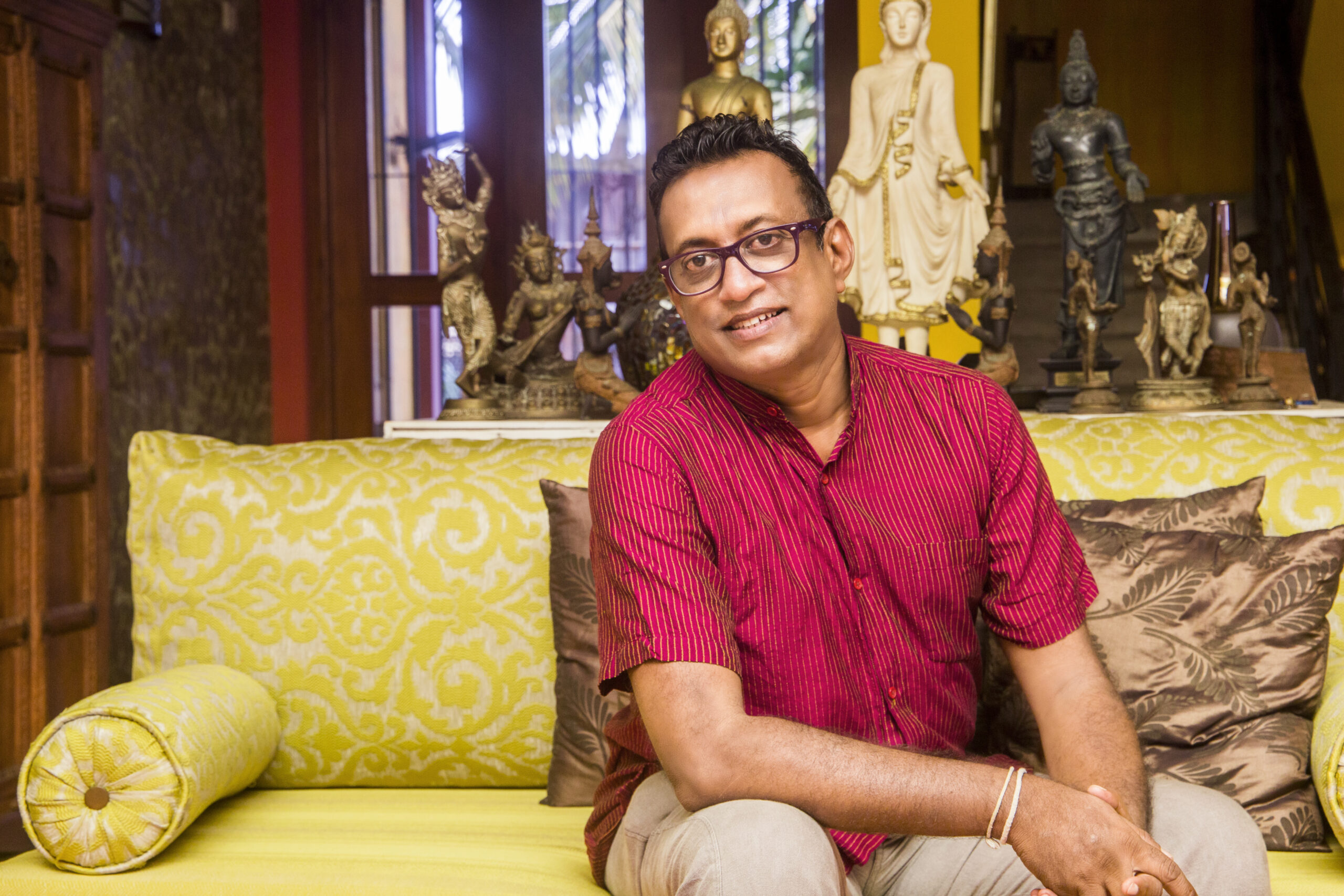 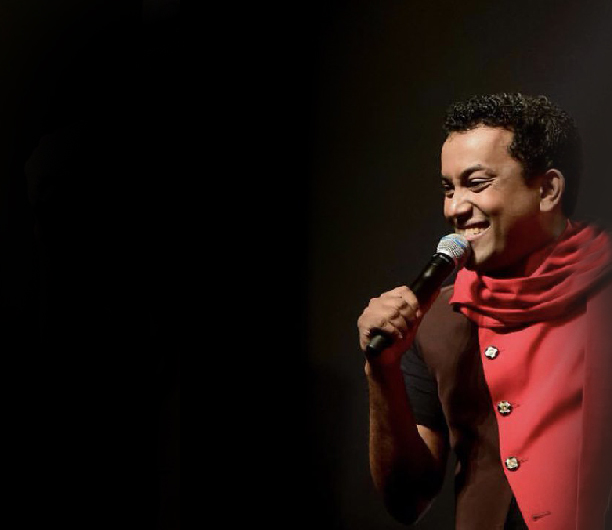 I am Bathiya Jayakody. I take this opportunity as an honor to express my good wishes for the National Youth Corps. As you all know our products have become popular among our people regardless of their class, age, faith etc. The popularity I enjoy is since my first years of stardom.The people loved and lived by the songs I sang. 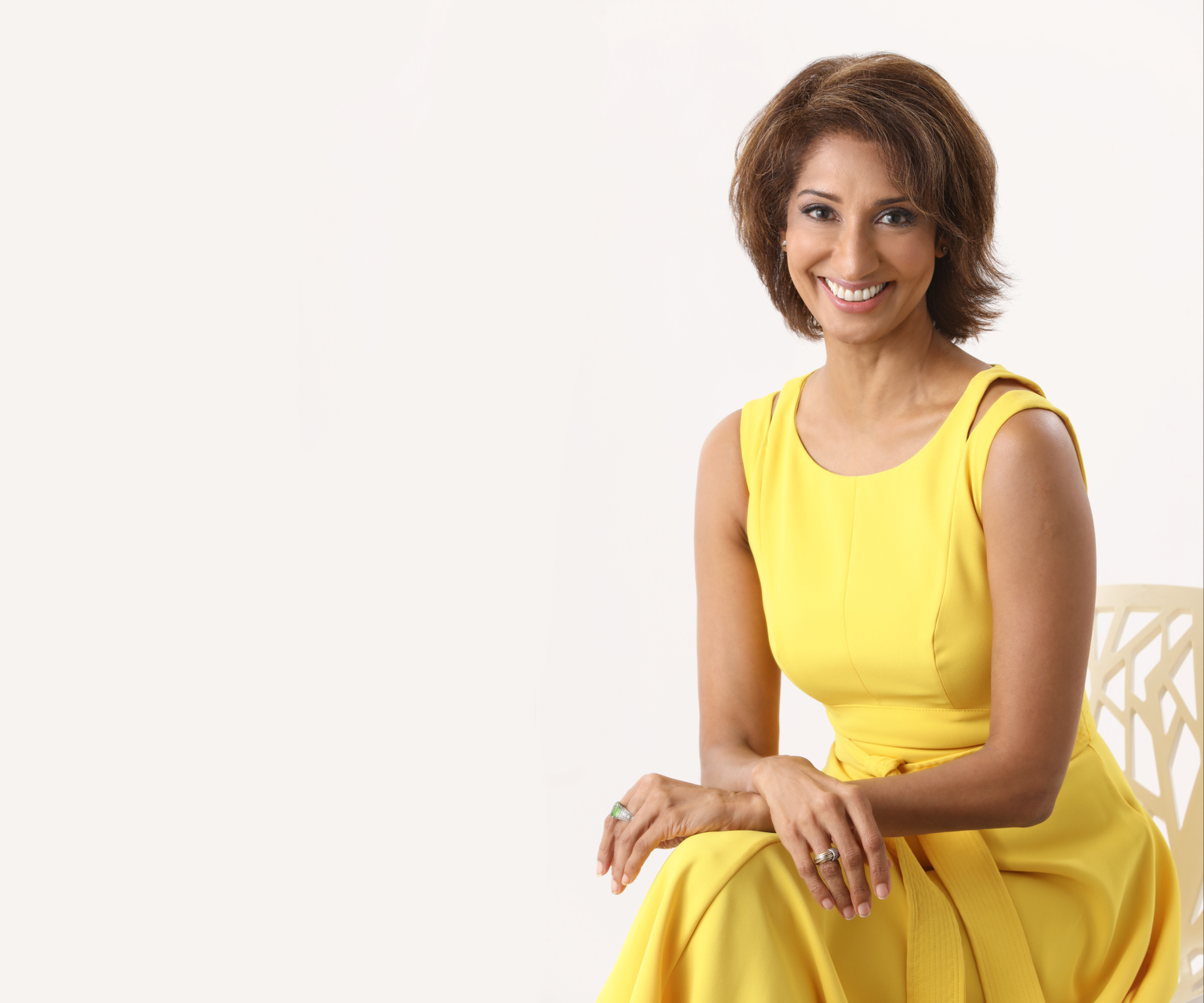 Youth are the future of our Country. A prosperous nation where people, animals and nature thrives is possible in the hands of the youth themselves. Each one of them should have a dream to make this a reality through their contribution and they should know that with knowledge, wisdom, dedication and compassion that each one can achieve this vision and their dreams.

Otara Gunewardene-Entrepreneur and Founder of ODEL 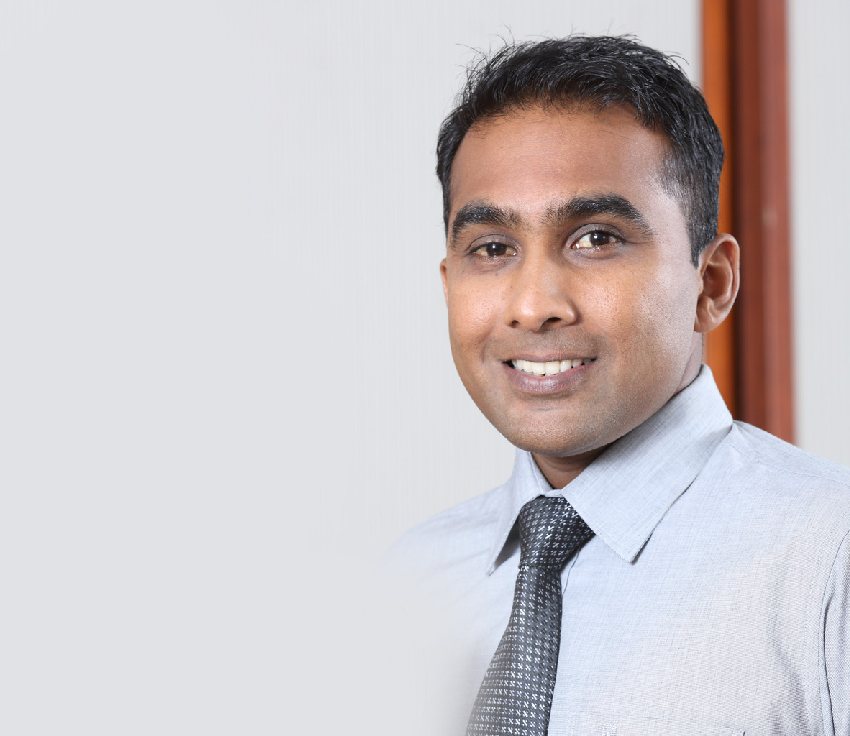 I am Mahela Jayawardhana. I act with humbleness in any matter I engage in. I have treated everyone including the common man with respect & care. People like to smile, talk with me and share their thoughts whenever I meet them. The feeling of knowing that I have captured the hearts of our people gives me immense pride and honour.

A trainee of the Natioal Youth Corps is privileged to receive a variety of benefits.

To be the leading state organization in the Asian region for life skills development of the youth.

To produce knowledgeable, competent, skillful and energetic youths, enriched with resilience and courage to fill the skill gap of the future professionals to contribute towards varied and resourceful youth development of Sri Lanka.

Forerunner in youth development delivering guidance, skills and opportunities for youth to excel and contribute to national prosperity of Sri Lanka. 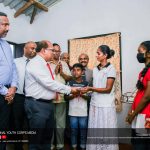 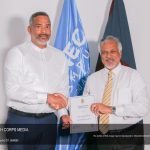 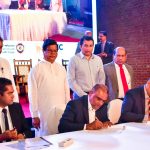