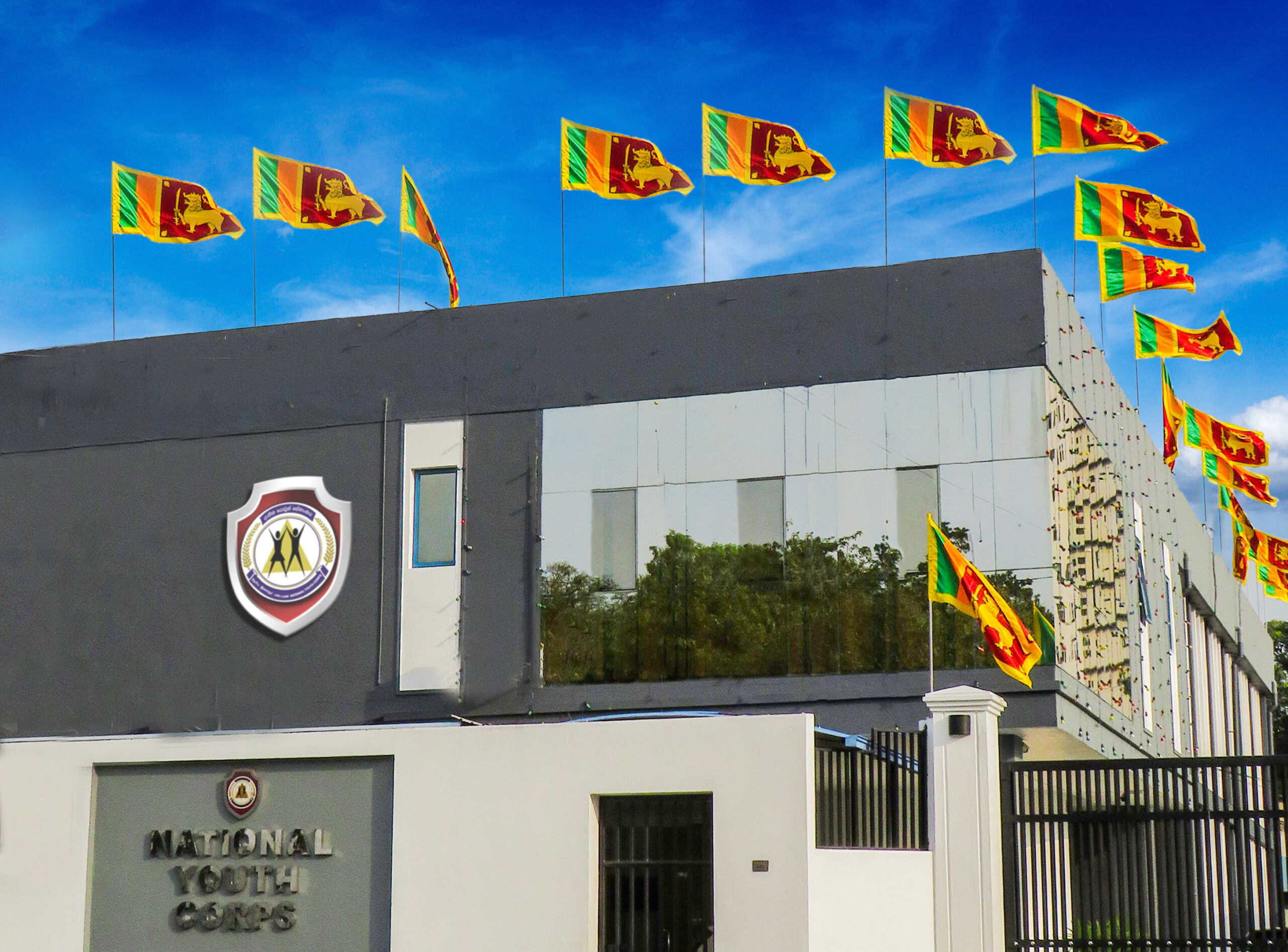 At a time when it was essential to pave the way for talented youth with leadership qualities and strong personalities who can shoulder the new challenge of nation building, the Youth Corps was established as a project under Parliament Act No. 21 of 2002 and was commenced its operation by the ‘Youth Corps Regulation No. 01-2003’ in the Gazette Notification No. 1309/17 and dated 10th October 2003. The National Youth Corps (NYC) which was established in that manner, and was officially inaugurated as a public institution at the Mahaweli Building (present), Jaya Mawatha on 17th December 2002 under the chairmanship of Colonel Channa Goonetilleke. The first course was launched at 04 Ranger Leader Training Centers in Embilipitiya, Eraminiyaya, Heiyanthuduwa and Rantambe calling the youth trainees as “Ranger Leaders”. From the second course onwards, the trained youths were known as ‘Rangers’ and today they have gradually expanded to 58 National Youth Corps Training Centers covering all districts throughout the island. About 100 who were initially recruited as Ranger Leaders, are currently serving as disciplinary drill instructors at training centers islandwide.

The National Youth Corps, which is implemented on the threefold themes of Discipline, Leadership and Personality Development, is implementing through various aspects that are clear and formal surpassing all other youth training empowerment, in order to build a strong youth force with the personality to challenge the challenges.